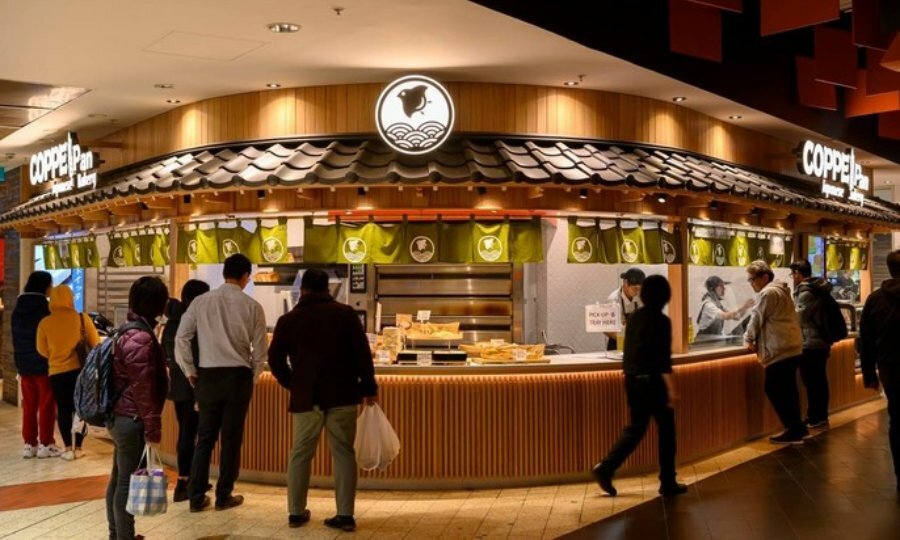 How to visit Japan in Melbourne

Cancelled a Tokyo trip? Make up for it with Izakaya dining, crispy katsu, anime bars and rare whisky dens. And if you want more, check out our guide to finding cult status Japanese products in the city.

From jiggly cheesecake to mountainous shaved ice, sweet brunching in Japan is almost an extreme sport. Travel with your taste buds to Adozen Adozen for a feather-light soufflé pancake and bliss out. All the equipment in store is from Japan, and the chefs trained there too. For a traditional set, Ima project café does a refined grilled salmon, onigiri and miso plate for breakfast most days. But even they can't resist a little fusion – the umami smashed avo is a nori-loaded twist on a brunch classic.

A Japanese bakery and cafe with lunch specials and freshly baked pastries.

A Japanese dessert heaven with soufflé, dorayaki and soft serve.

Wandering down narrow lantern-lit laneways to discover tiny diners is the Tokyo dream. Yamato nails the Memory Lane vibe (yes, we know it's not always called that) with a hidden location in the middle of Melbourne's narrowest laneway. Visit for imported sake, karaage, shabu shabu and wall-to-wall kitsch. Looking for a relaxing time? Make it a Summer's Garden Bar time. This new spot in North Melbourne specialises in super rare whisky, wine and sake from Japan.

Where to find Izakaya style dining

Japanese classics and a great selection of sake.

Where to buy Japanese milk bread

Seemingly overnight Melbourne became obsessed with milk bread. Or Shokupan, for those in the know. The fluffy white slices typically emerge from bakery ovens in a perfectly uniform cube. City spots Coppe Pan, Bakemono and Le Bajo all bake the good stuff on site. Find it in action when you order crispy katsu sando, the quintessential Japanese snack.

The best katsu sando in Melbourne

Where to find the best Japanese sandwiches in the city.

Tokyo lovers of the geek persuasion are probably craving a Super Potato session by now. Get the Akihabara experience on a smaller scale at Robot Bar, where anime is projected from the ceiling. Then pick up cult-fave merch like Persona 5 paperbacks, Studio Ghibli artwork and Hello Kitty Gundam gear at Melbourne's Mandarake equivalents.

Where to shop for Japanese pop culture

Stocks a wide variety of Japanese anime and associated merchandise.

Independent importer of exclusive anime and video game collectables from Japan and beyond.

The futuristic ‘UFO Catchers’ at Million Life near the Kmart Centre are cute as can be. Test your coordination skills to win Gudetama plushies, Pokémon keychains and luxury brand items. Or head over to Lonsdale street to find 'Gacha Gacha' (capsule toy machines). Neko Cards in Little Lonsdale Street has an entire floor dedicated to them. Play to score everything from Doraemon figurines to oddly satisfying mini toaster toys.

Japanese tea company offering over 400 varieties of high quality tea in both bag and loose form.

Karaoke in loads of languages with over 300,000 songs, clean rooms and delicious whisky and soju.

These brand new hidden gems are the best way to rediscover Melbourne.

These Melbourne cafes are open late for evening coffee runs.

The best brunch spots in Melbourne

Specialising in soul-warming Korean drinks and desserts on the run.