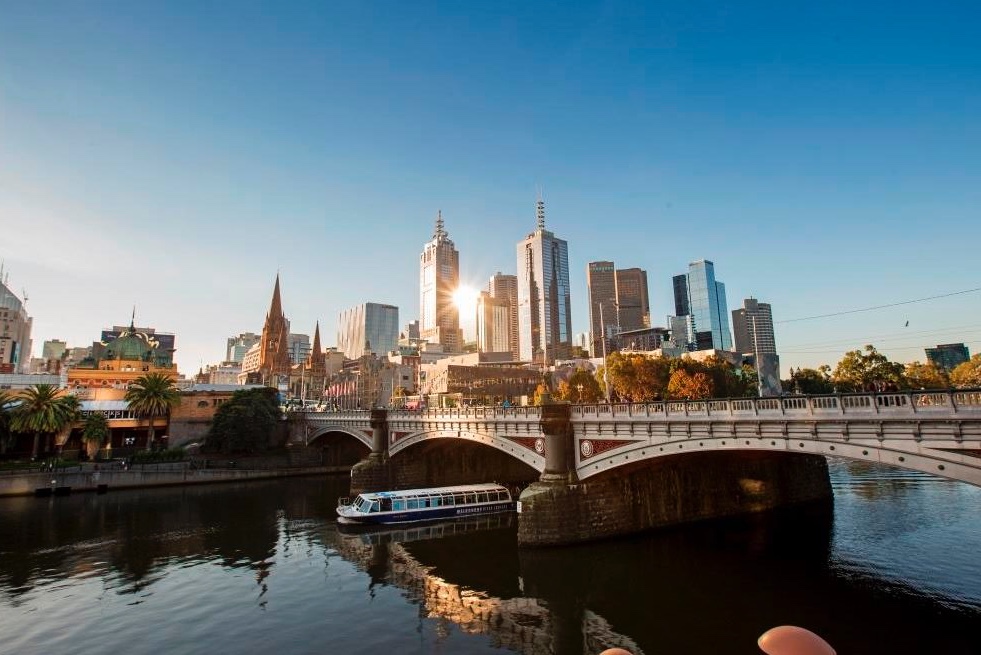 Before Rent, there was tick, tick…BOOM!

tick, tick…BOOM! is an endearing rock musical and a love letter to theatre and New York City alike. It is a true hidden treasure of Broadway, that will inspire anyone who’s had to fight for what they want.

The much-loved autobiographical musical is by Jonathan Larson, the Pulitzer Prize and Tony Award-winning composer of Rent. The show was recently developed into a film in 2021 by Hamilton creator Lin-Manuel Miranda in his feature directorial debut.

Orchestral Dark Side of the Moon

A musical celebration of Pink Floyd's Dark Side of the Moon, Atom Heart Mother and Echoes.

Celebrate the misadventures of our favourite 20-something pals in life, work and love in 1990s NYC.

Enjoy a night of artistic burlesque and variety theatre.

The Phantom of the Opera

Experience the phenomenon when the spectacular new production comes to Melbourne.