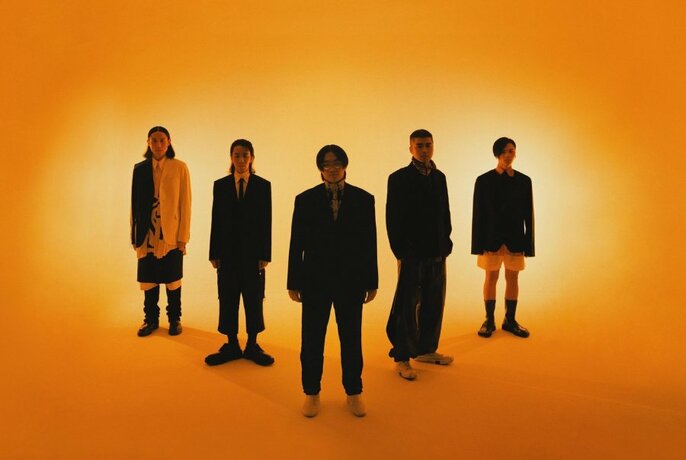 By blending synth-pop and dreamy 1980s-inspired sounds, the five-piece-band from Taipei Taiwan captures the true essence of romance: comforting, sweet and groovy.

Their song My Jinji, from their three-track EP Jinji Kiko, has already had over 32 million streams on Spotify and over a million views on YouTube. Lately, the band has been collaborating with a number of artists from all over the region, from Korea’s Oh Hyuk from Hyukoh on their latest album Soft Storm, to Filipino-American musician Michael Seyer, as well as Thailand’s Phum Viphurit and Gym and Swim.

The multi award-winning Broadway musical opens at the Regent Theatre in August.

The award-winning musical has arrived in Melbourne.

Vardos: Birds and Beasts of the East