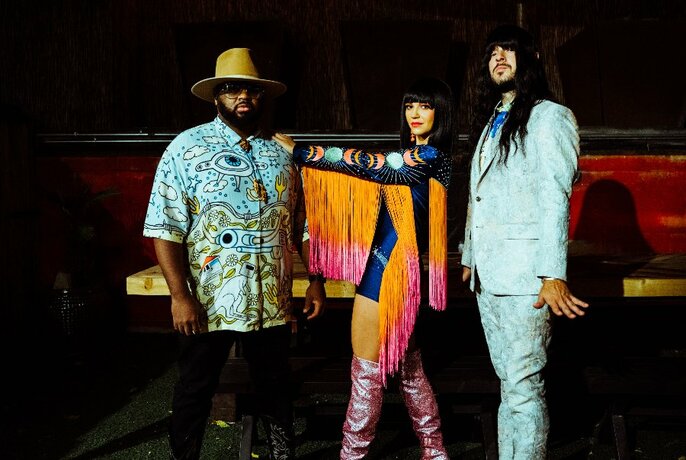 Part of ALWAYS LIVE, a celebration of contemporary live music supported by the Victorian Government.

Rises in the East: Paul Kelly

Be part of the audience for the finale of this ALWAYS LIVE series.

SoundBox is a fully-functional sound studio and digital audio space.

The Canadian dance cornucopia makes his return to Australia.